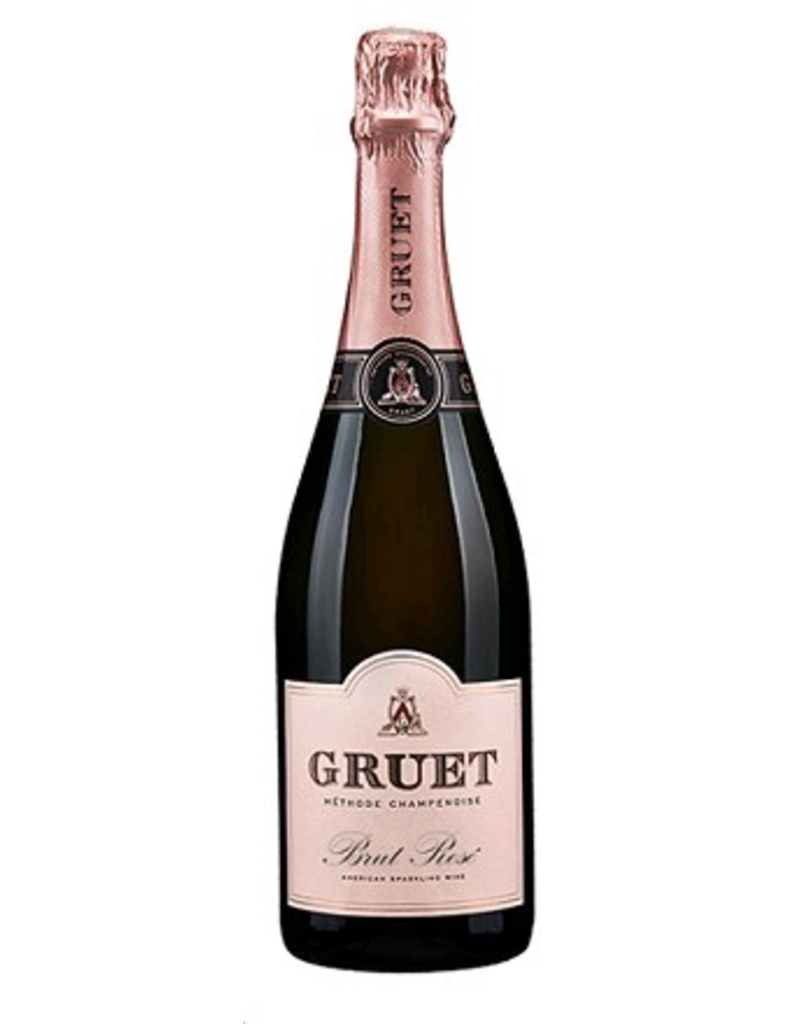 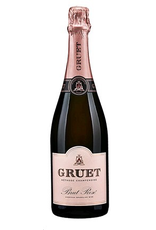 A beautiful garnet in color, this Rose NV has a number of aromatics from simple floral notes to mouth watering strawberry all while maintaining a zesty acidity and delicate finish.

Gilbert Gruet, founder of Gruet Winery, was born in Bethon, France in 1931. He grew up in a poor family, and began working at a young age. In 1952, Gilbert Gruet, along with his wife Danielle, dreamt of producing fine quality Champagne. Gilbert followed his heart and in 1967 created the U.V.C.B. (Union Vinicole des Coteaux de Bethon), a co-op in the village of Bethon. In 1983, the Gruet Family was traveling through the southwestern part of the US, and while in New Mexico met a group of European winemakers who had successfully planted vineyards in Engle, near the town of Truth or Consequences, 170 miles south of the city of Albuquerque. After hearing of vineyards planted there as early as the 1600s, and learning about the specific climate and soil conditions of the region, the Gruet Family knew they had found what they were looking for. In 1984, Gilbert Gruet - whose Champagne house (Gruet et Fils) has produced fine Champagnes in Bethon, France since 1952 - made the decision to plant an experimental vineyard in Engle, NM. The plantings were exclusively Chardonnay and Pinot Noir grapes. Two of his four children, Laurent and Nathalie Gruet then relocated to New Mexico to begin their American winemaking adventure.