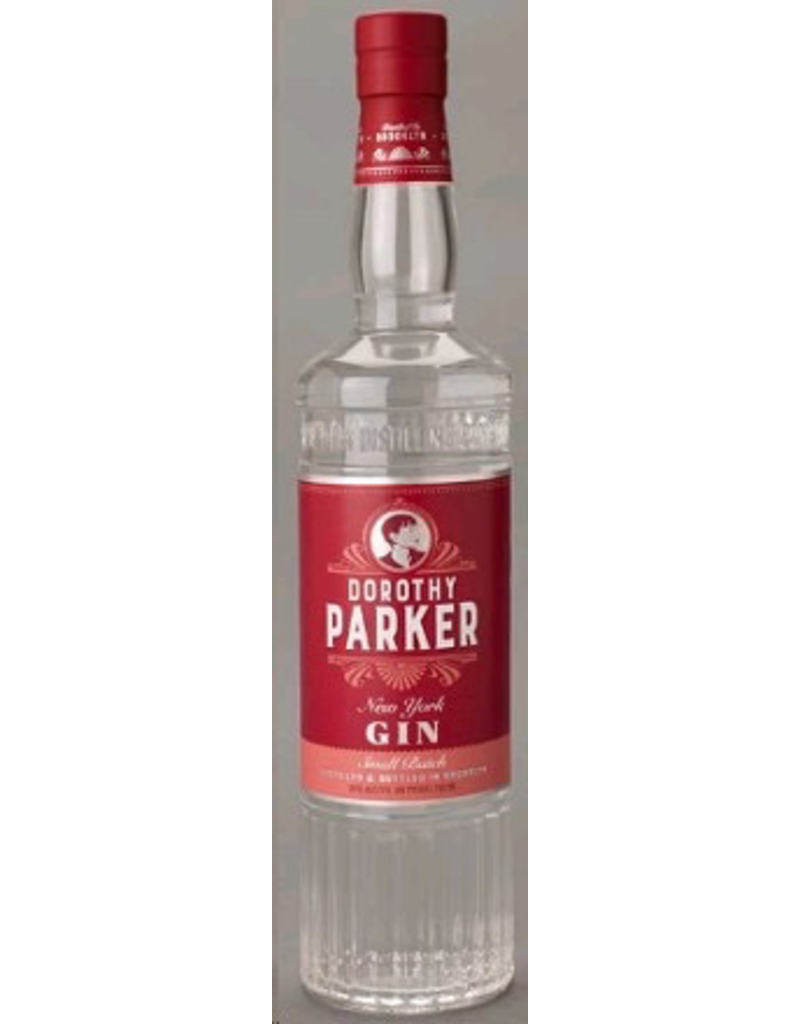 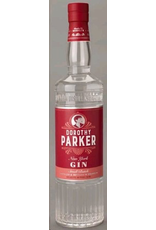 The earliest distilleries in Brooklyn date back to the 1700’s. During Prohibition there were over 50,000 illicit stills in New York City. Since Prohibition however, the ethereal perfumes of distillation have been largely absent…until now. The New York Distilling Company builds on this dream by establishing one of the nation’s premiere craft distilleries.

Ultimate Beverage Challenge 87 points - A big whiff of citrus on the nose runs the gamut of lemon zest to pink grapefruit. There’s also red berry and flowers there. On the palate, it can only be described as pretty: berry fruit, cinnamon sugar, and florals..March/2017