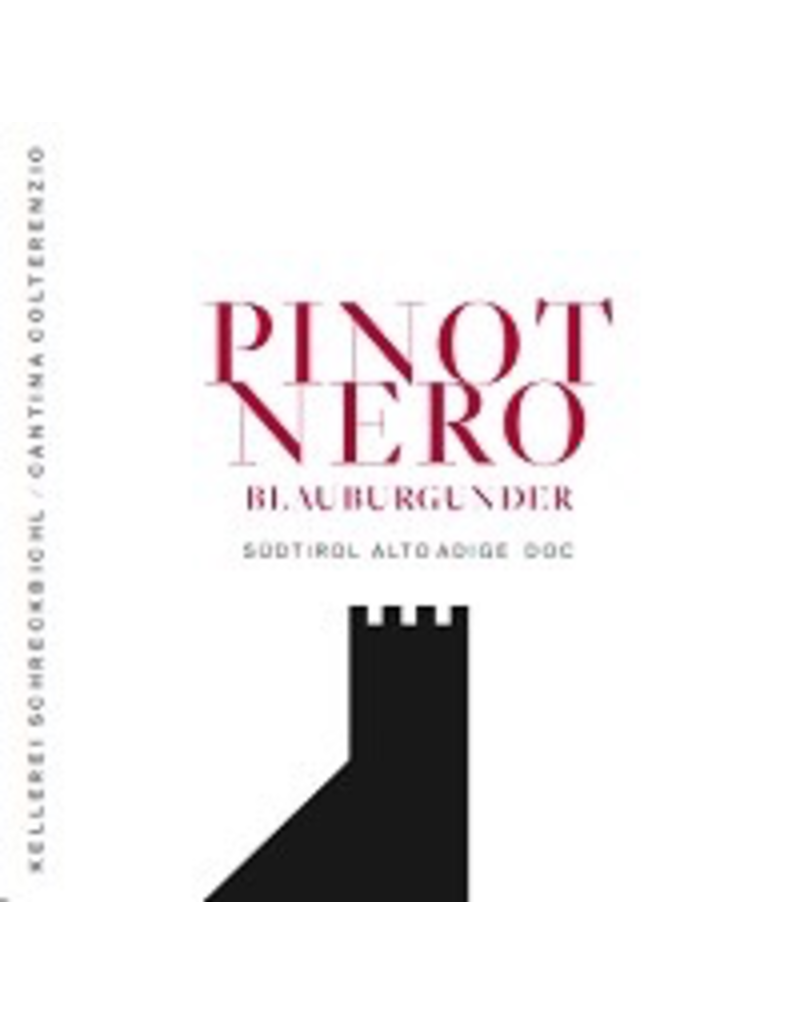 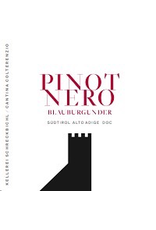 The wines from the hamlet of Colterenzio were favourites of Archduke Sigismund when he resided at Firmiano Castle in the 15th century, though the area was producing fine wines much earlier. Around 15 b.C. a Roman country gentleman named Cornelius settled here and established his ”Cornelianum” wine estate and the first wine culture in the area. The Roman name eventually evolved into ”Cornaiano”, the village Colterenzio calls home. The Colterenzio winegrowers’ co-operative was founded by 28 vintners in 1960. Over the years other passionate viticulturalists from diversified micro-zones in the area joined the collective, and today nearly 300 members cultivate approximately 300 hectares of vineyards.