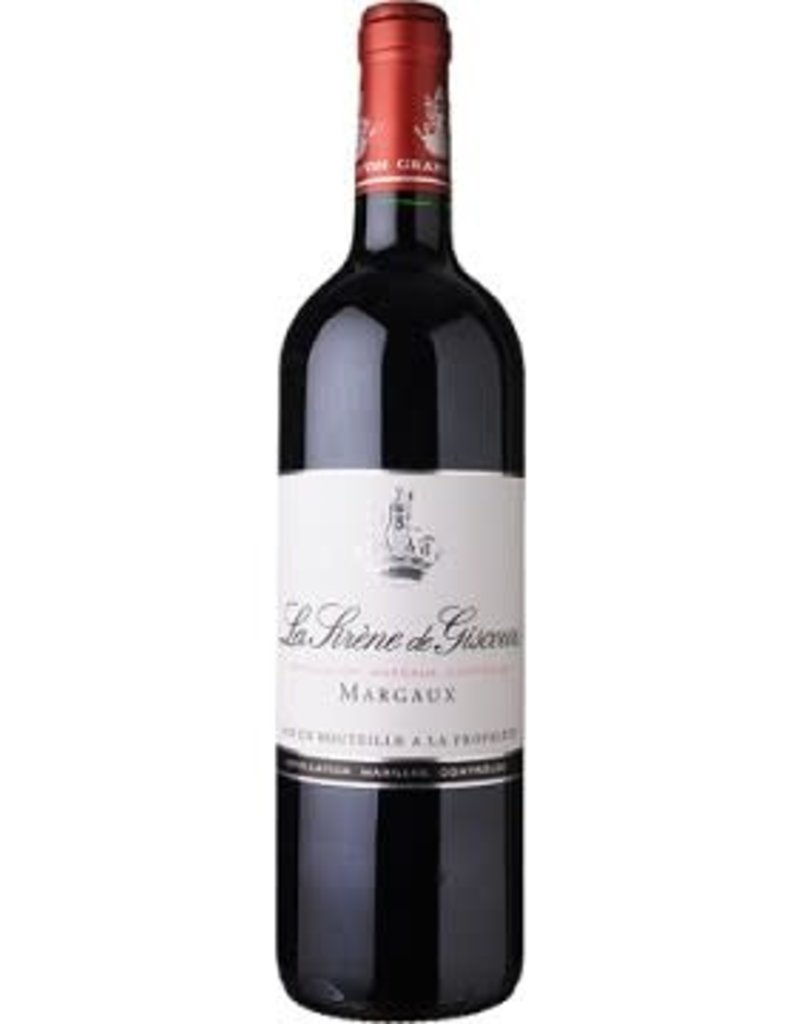 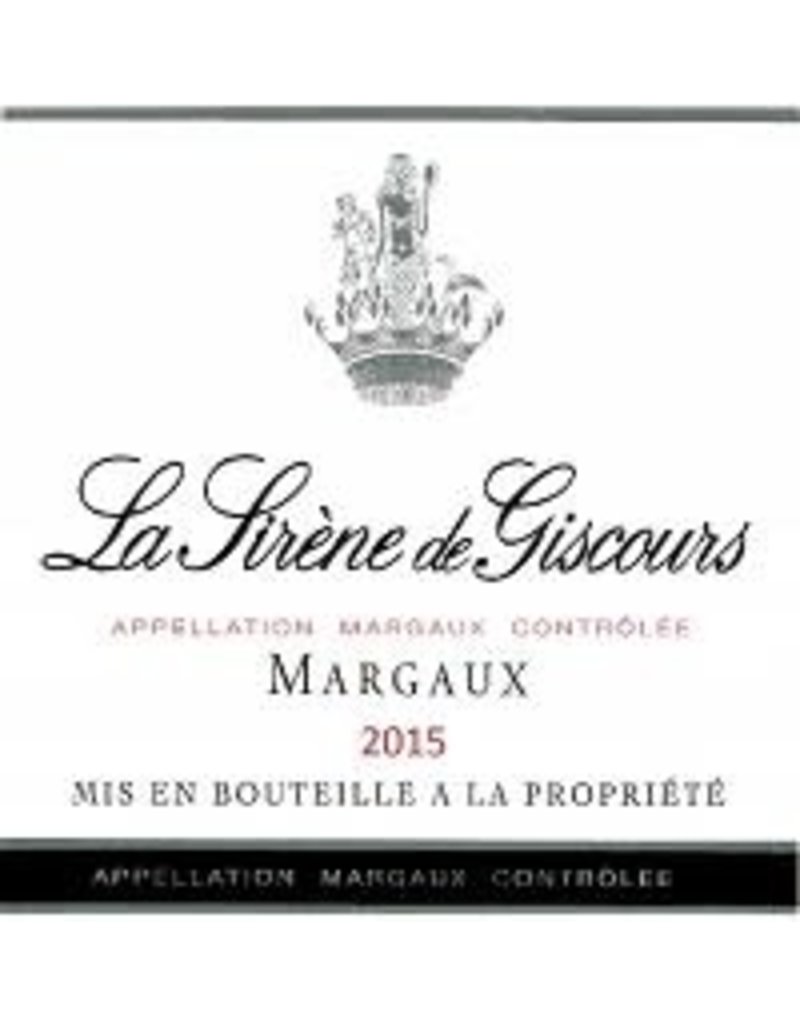 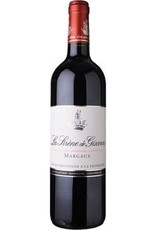 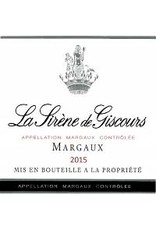 Vinous 90 points - The 2016 La Sirene de Giscours is a very pretty second wine from Giscours. Pliant, supple and inviting, the 2016 has so much to offer, including a level of pure immediacy that will make it nearly impossible to resist. Floral overtones and silky tannins add to the wine’s considerable allure. There is so much to like here..Antonio Galloni, January/2019

James Suckling 92 points - Bright and vivid second wine of Giscours shows such resounding energy with lots of blueberry and currant character. Shows its majority of merlot here. Fine and polished. Remake of the 2015?. March /2017