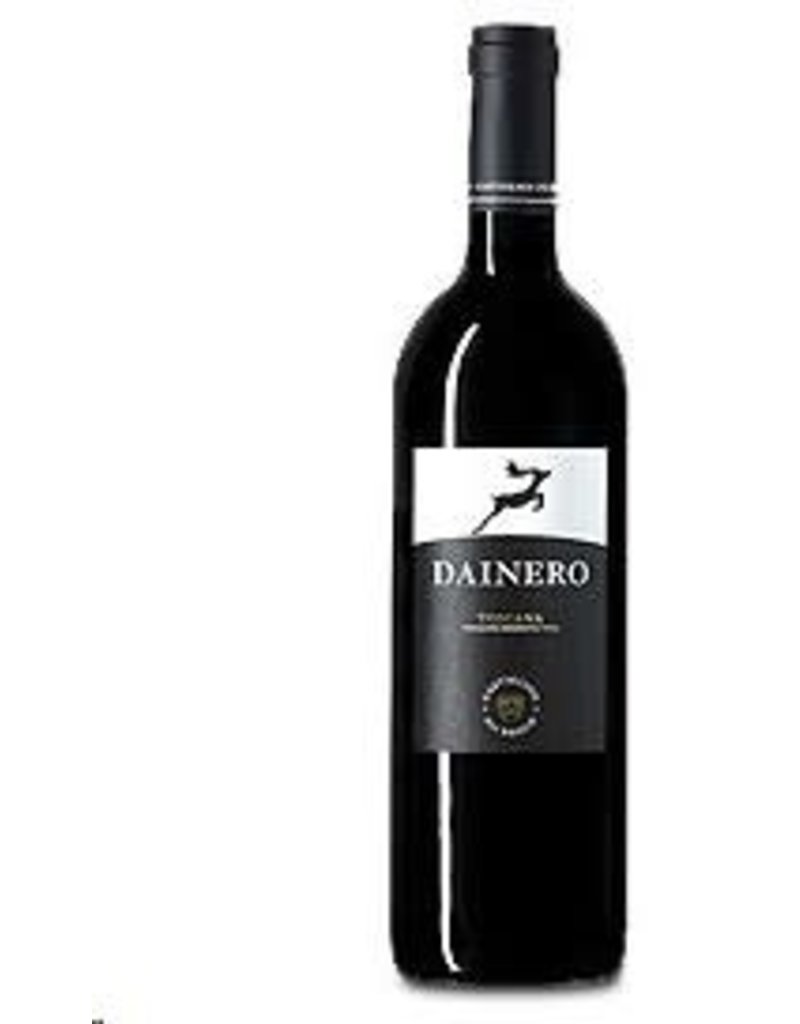 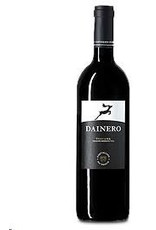 The color is ruby red with violet hues, to the nose it is rich of spicy and fruity notes; in the mouth it is rich and round. Its unique versatility makes it suitable for everyday use.